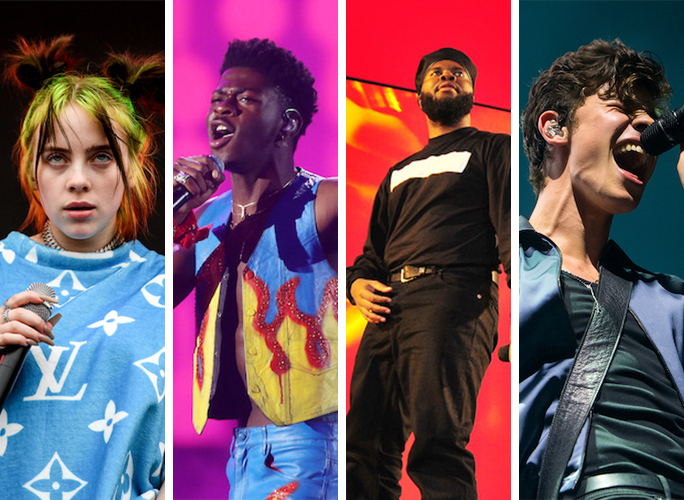 Reaching Grammy-nominated status is not an easy feat for any artist, let alone a young one. Some of the newest big name stars that we know and love are topping charts but are just barely leaning into the latter part of their twenties. It’s almost difficult to comprehend how someone so young could be so successful, but these stars show us that hard work and consistency make for otherwise unlikely triumph. Read through our list to find out both the ages of some of your faves (some of which are younger than you might’ve thought) and learn how they got their big break, rising into fame. 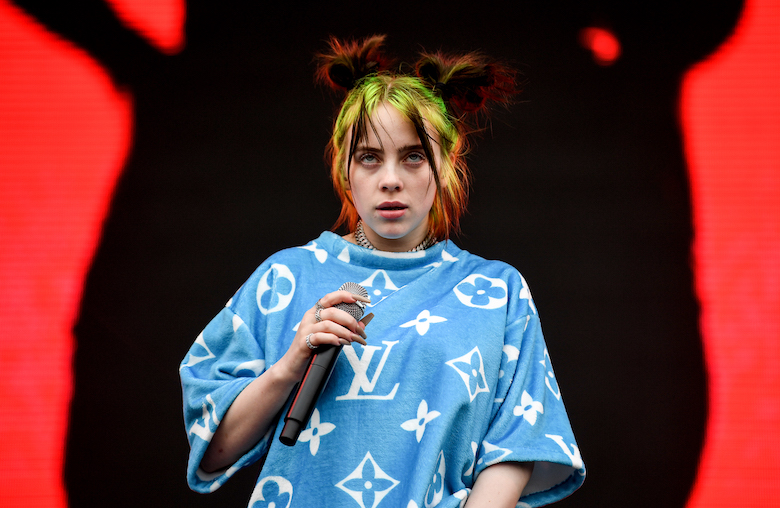 Billie’s rise to fame stands out starkly compared to the rest of the stars on our list in part because of her age, although her method of creating music is also something to highlight. Billie and her brother, Finneas, were able to spend so much time writing songs and making unique music together because they were home-schooled. The duo released “Ocean Eyes” on social media when Billie was just 13, and their notoriety steadily increased as the world opened their ears to the wispy, tonal sounds of Billie Eilish. Now at 18, she is the youngest Grammy-nominated artist in history. 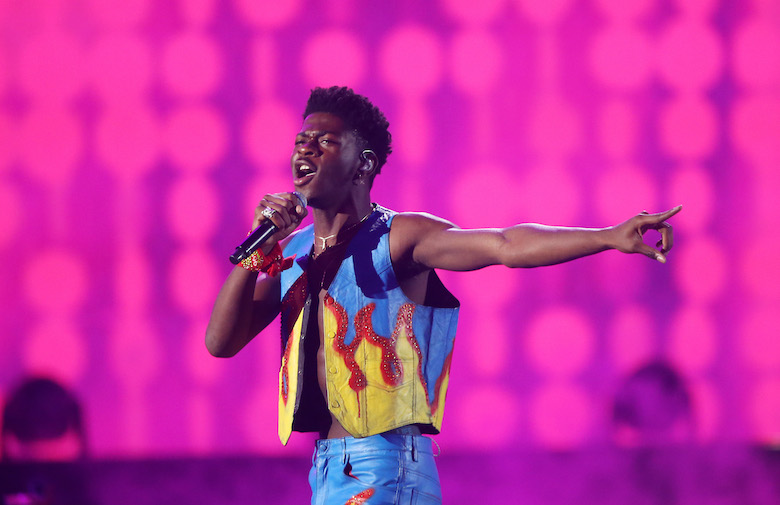 Lil Nas X took the world by storm with the release of “Old Town Road”— which is nominated in three categories— as listeners tried to figure out which genre the song belonged to best, either country or hip-hop. The song exemplified the essence of Lil Nas X, an unconventional artist that challenges societal norms all while embracing his originality. He is also up to win Best New Artist. 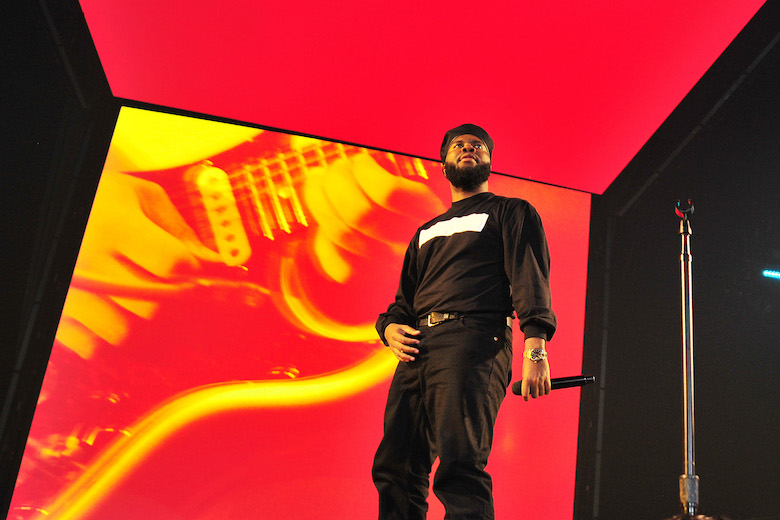 Khalid’s transformation into world-known artistry is similar to that of Billie Eilish in the way that he earned initial fans through social media. He’s always been musically inclined, and made “Location,” the song that shot him to fame, with the intention of publishing a song before his prom. His music is relatable and matches the ebb and flow of young American teen life, reaching for a certain “something more” beyond the present norm as his song “American Teen” accentuates. 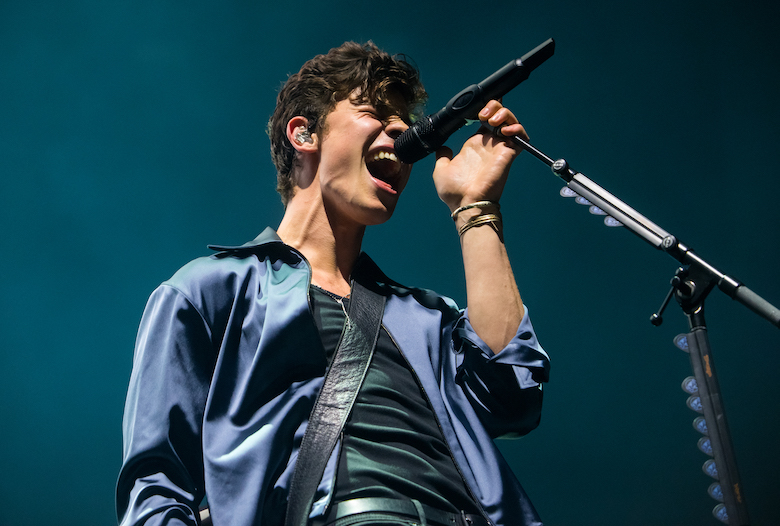 A recurring theme with young artists of today’s generation is the rise to fame through social media. It’s hard to escape it. With the ability to reach millions of people by a single click, it’s no surprise that some of the biggest artists today got their big break from an online post. Shawn Mendes is one of those artists, having gained fans through consistent singing videos shared online. It’s safe to say that all his early dedication and continued work is certainly paying off, with a Grammy nomination for “Señorita” alongside girlfriend, Camila Cabello. 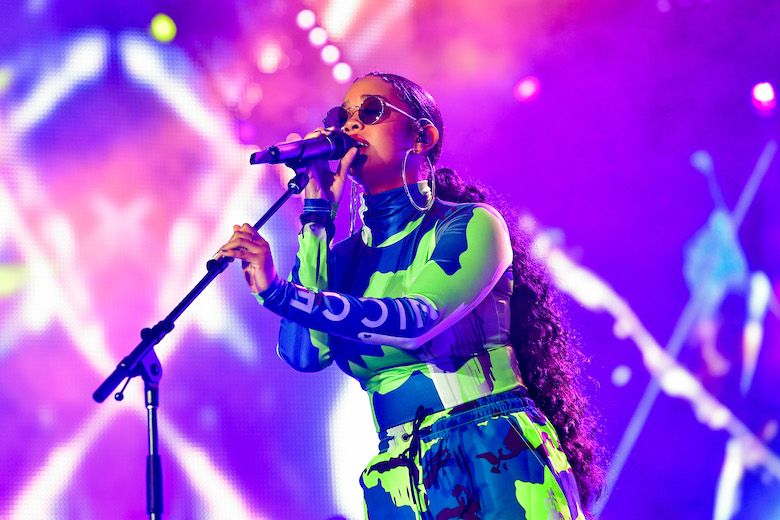 Remember when the next big star was determined from the thorough vetting process of a singing competition? H.E.R definitely does, after participating on the young “Next Big Thing” competition show and signing with a record label at just 14. She took some time to grow independently and resurfaced in 2017 under her current stage name, creating a smooth and modern-pop version of classic R&B. 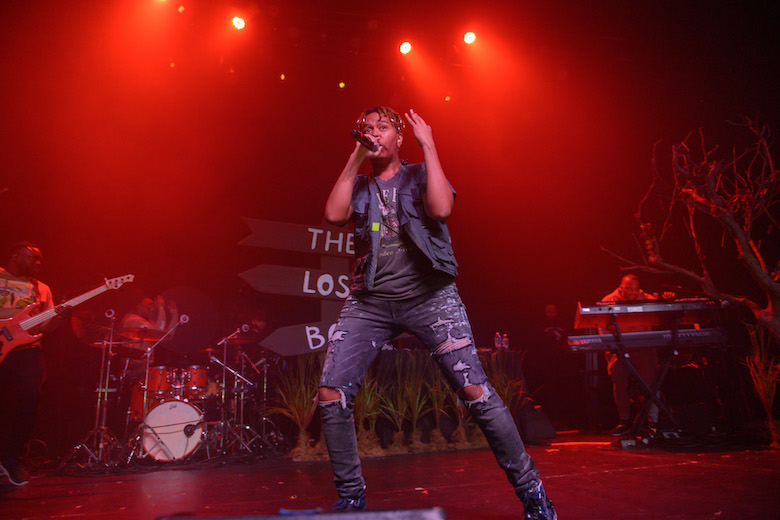 This artist on our list has been producing powerfully smooth music since 2014 when he released three different mixtapes under the moniker, Entendre. He’s since changed his name but continues to write lyrics that transcend catchy pop-rap flows, reflecting in some ways the lyricism of Kendrick Lamar. His song, “Bad Idea,” featuring Chance the Rapper is nominated for Best Rap Song, and his album The Lost Boy is nominated for Best Rap Album. 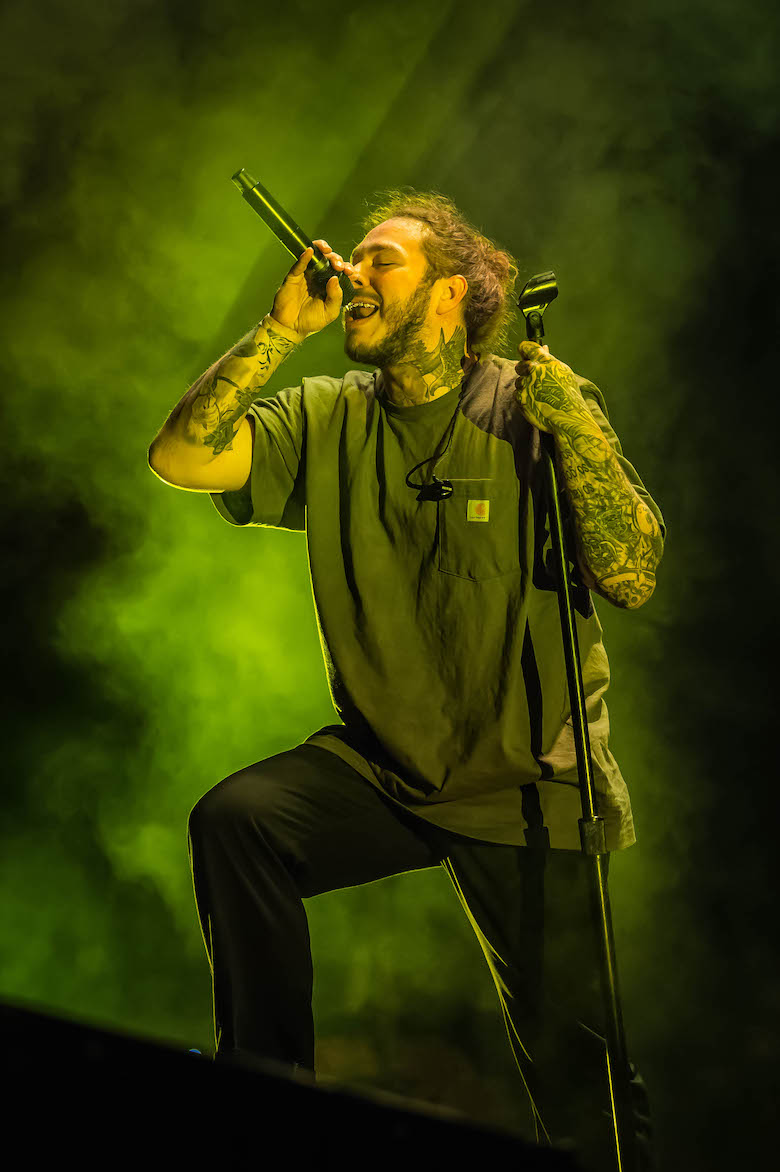 Our favorite face-tatted Bud Light poster boy is nominated for two Grammys, both for his song “Sunflower.” Post gains notoriety with young fans that connect with his reckless energy, but how many know that the song which sent him to the top was also one of his first published songs? Post wrote “White Iverson” a couple of days before he recorded it with friends, and everything has changed since then. His chill nature and “down-to-tattoo-anything” approach to living is something we truly idolize. 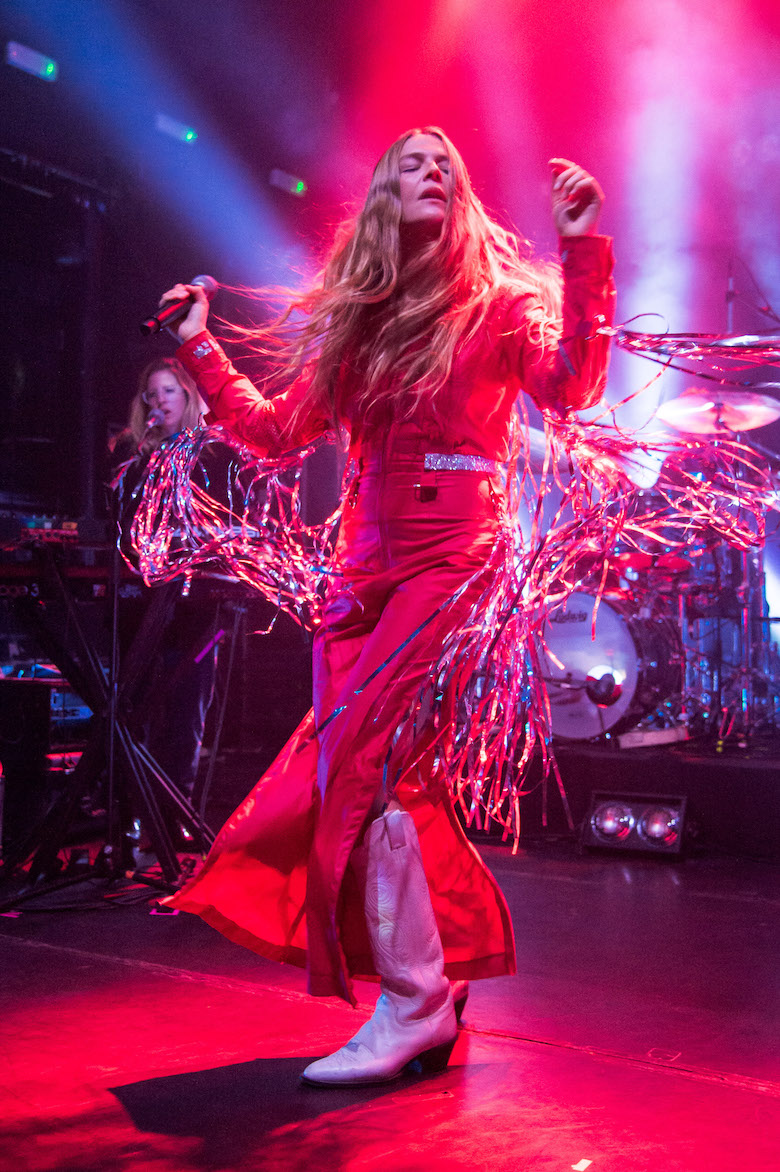 Nominated for Best New Artist, Maggie Rogers is a soulful musician that got her start at NYU when she impressed Pharrell Williams with her track “Alaska.” He was left nearly speechless after hearing Maggie’s original sound that melds together soft tones and a strong yet airy voice that stood out for its unique quality. Since then, Maggie polished the track and released her full-length album, Heard It in a Past Life, and is working on evolving as an artist. 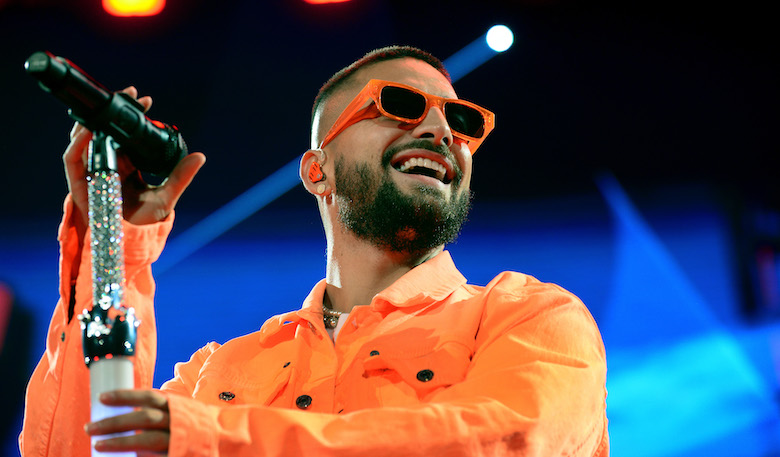 Maluma’s interest in music has existed since he was young, always dabbling in writing and singing in early high school. As friends and family started to notice his talent, they pushed him to produce more, and his uncle even gifted him studio time to record his first song professionally. Since then, he’s adopted the persona of suave Maluma, making Latin pop bangers that is guaranteed to make any listener swoon. 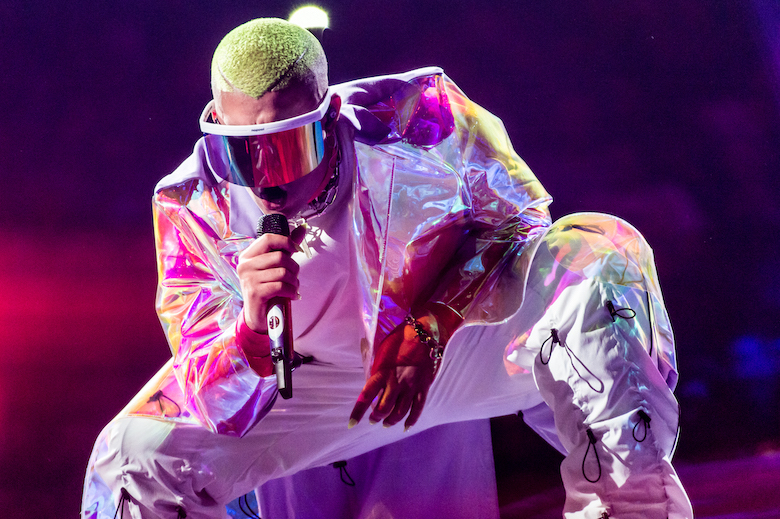 Bad Bunny has a style all his own that plays into his eclectic, futuristic persona of Latin pop. He’s always been a standout sort of person, and started creating his own music with inspiration from legends like Daddy Yankee and Vico C. Like so many other young artists, Bad Bunny self-published his music on social media platforms and caught the right listener’s ears. He’s worked with Drake, Cardi B, and Nicki Minaj, continues to establish himself in both the Latin and American markets.